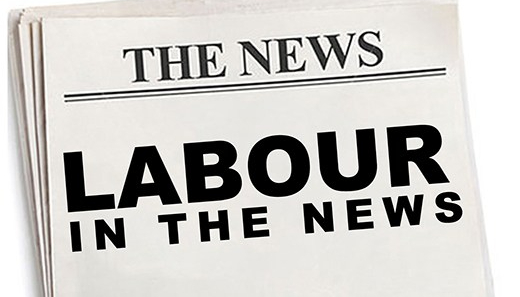 While it’s the season to celebrate labour and the far-reaching impact the Winnipeg General Strike had on labour movements, those bullish on the current state of unions 100 years on seam to be few and far between.

Unionized workers across the country represent just 30% of the workforce, and while polls suggest people are in favour of having the benefits union bring, governments appear to be pushing back against organizations vested in trying to protect the legal rights of employees. READ MORE

View all posts by aspasask